Witnessing As Your Way Of Life

1. God turns your routines into His divine encounters (v.1-13)

The Jews saw the miraculous healing, and were amazed. This gave Peter a chance to share boldly about the life, death and resurrection of Jesus Christ.

3. God keeps His redemption promise according to His divine covenant (v.24-26)

God intervened and presented a divine appointment for Peter and John and the unarmed crippled beggar to experience the power and presence of Jesus. What about us this week, as we go back into our routines? 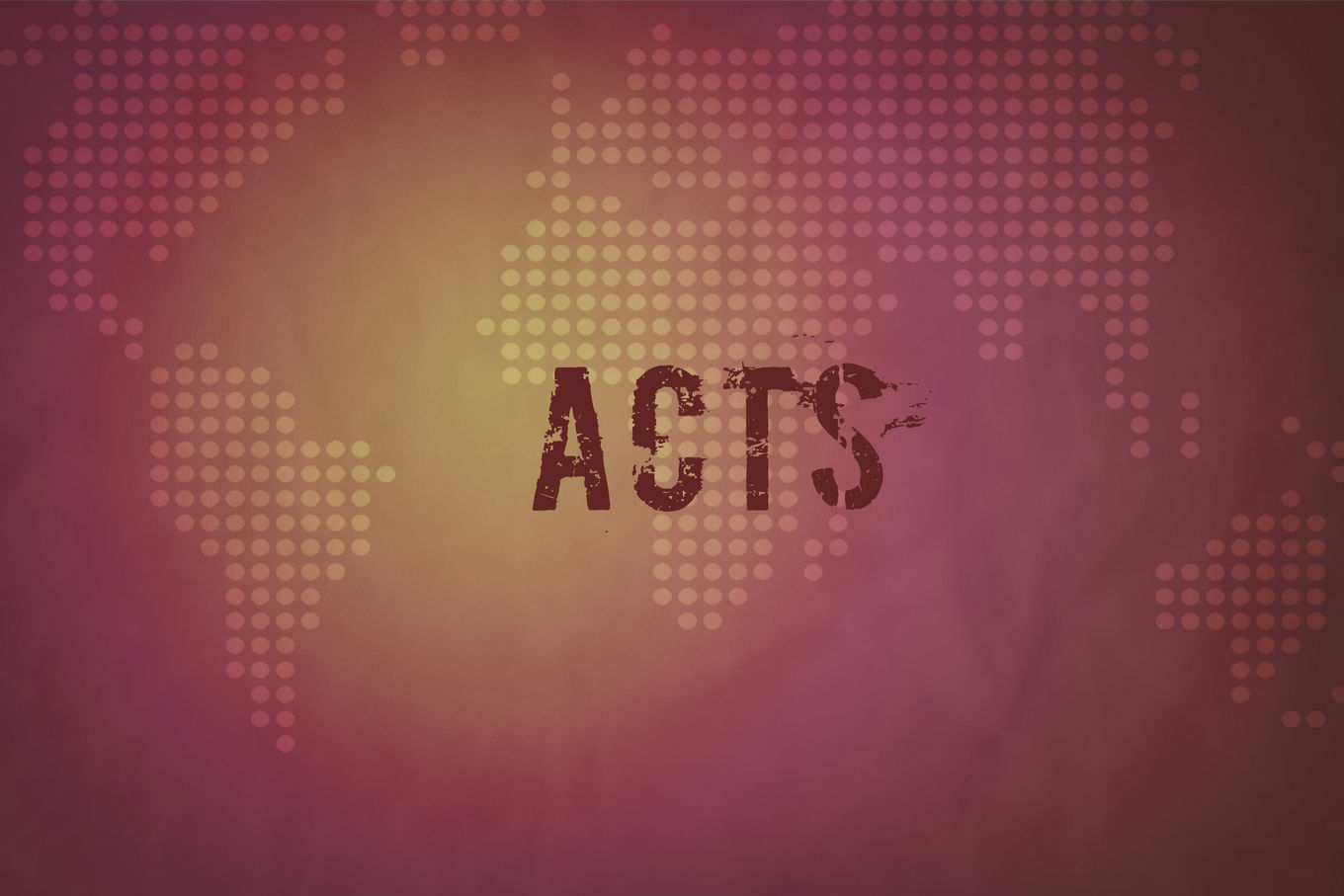 You Can Be A Marketplace Witness

The Holy Spirit Indwells The Community Of Christ

A Community in Christ