From May to September, the Young Adults (YAs) spent ten weeks as a ministry exploring the Ten Commandments together under the "Adulting 101" series. This was the first time the entire ministry had met together in about a year, as a result of COVID restrictions as most of the Bible studies were done at the small group level for the past year. Despite some restrictions during the Heightened Alert period that changed some plans, the YAs were able to gather both online and in-person for the sessions. 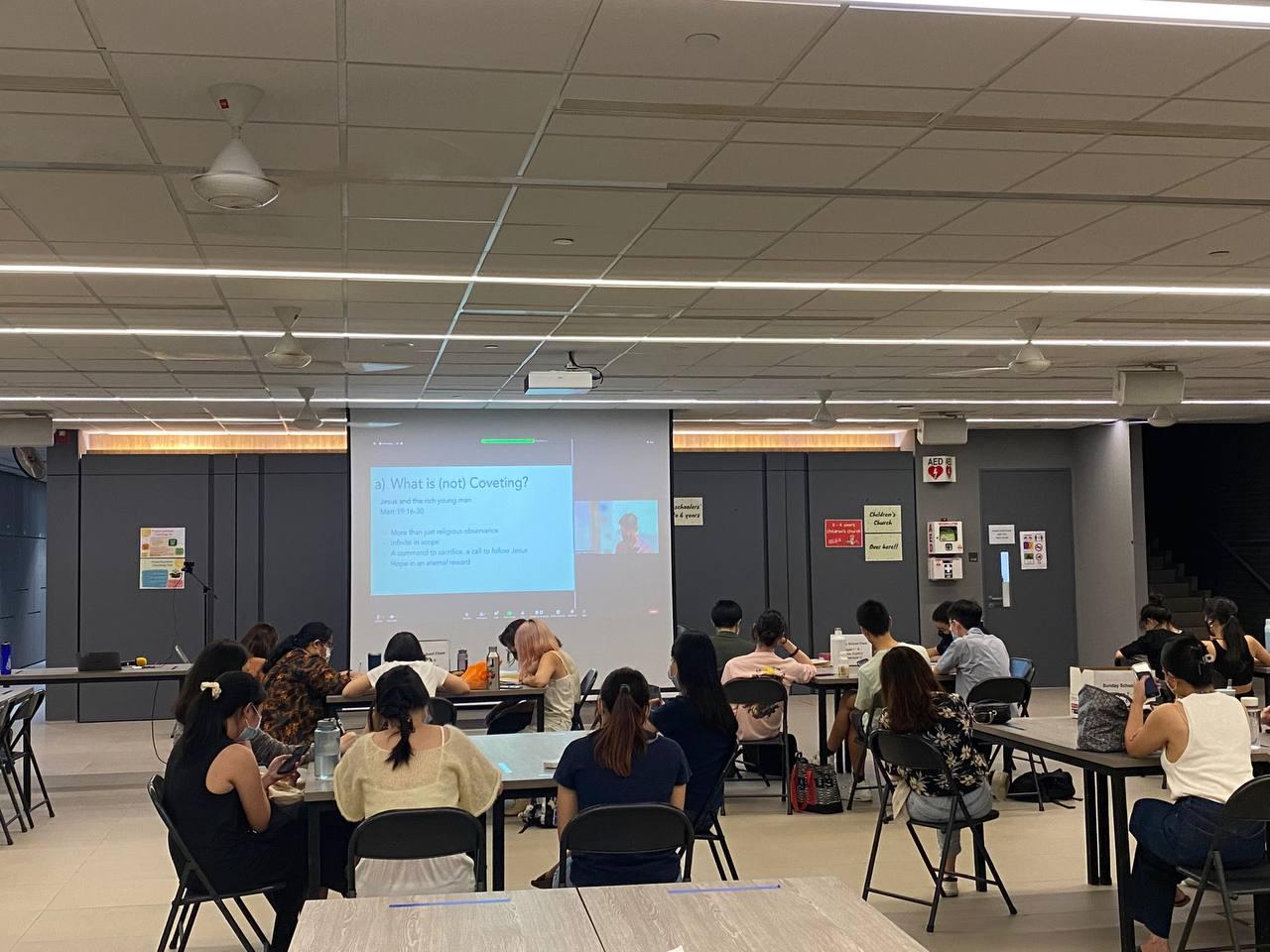 The goal of the sessions was not only to gather the ministry over God’s Word, but to also see how the Ten Commandments provide a helpful overview of how God designed His people to live together. In our day, there are many issues and questions that both Christians and non-Christians have about what God’s Word says. Thus, through the sessions, we hoped to take a step back to consider the bigger picture, before pressing each principle down into how it is relevant and applicable for specific issues today.

Each session was spent with a time of teaching on the commandment by a YA leader, followed by a time of discussion. For some of the commandments, various ones also shared about how they struggled with and sought to obey God’s Word. For example, while studying the 8th and 10th commandment the YAs considered the implications of the commandment on their desires and finances and Elder Chuan-Xin and Grace Ang were invited to also share some of their experiences and practical ways that Christians can be good stewards. /p>

We invited one YA, Timothy Wan to share with us his experience and reflections from this series: 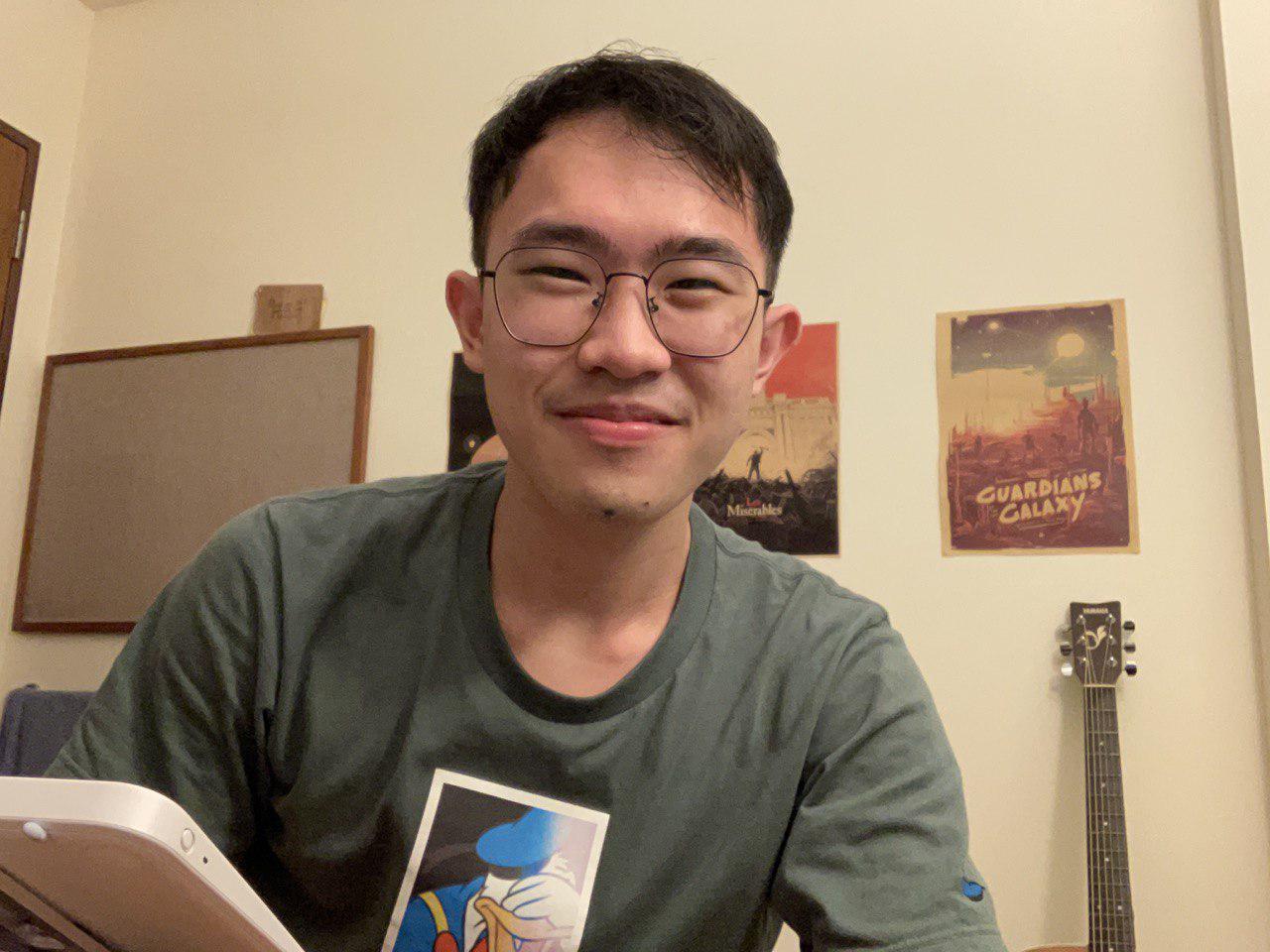 Being a relatively new attendee to GBC, Adulting was the first young adult series I joined. What stood out to me particularly in the series was that the Ten Commandments were not explicated as a series of rules to be followed, but rather a revelation of God's character and how we, as humans, should relate to Him. The Bible is less of a cosmic rulebook than it is a guidebook on how to live in relation to a good God. In particular, Nicholas' teaching on purity was a helpful reframing of God's view on sex and relationships: that it must be more than just rules to follow, and must instead be a positive view of how we worship God with our relationships and our bodies.

Indeed, the most significant way the Adulting series has challenged me, I think, is in having a positive view of the Christian life — positive not in the sense of 'happy' or 'cheerful' (though that certainly is necessary!) but rather, in the sense of moving towards something than moving away. It means growing closer to Christ because we want to be near Him, rather than because we fear the consequences of sin.

The series also made me aware of not only the need to fulfil such a law but my failure to do so. The biggest encouragement was then this: in spite of my failures to live up to the commandment, Christ lived the life I should have lived and died the death I should have died, and the Law is fulfilled in Him. 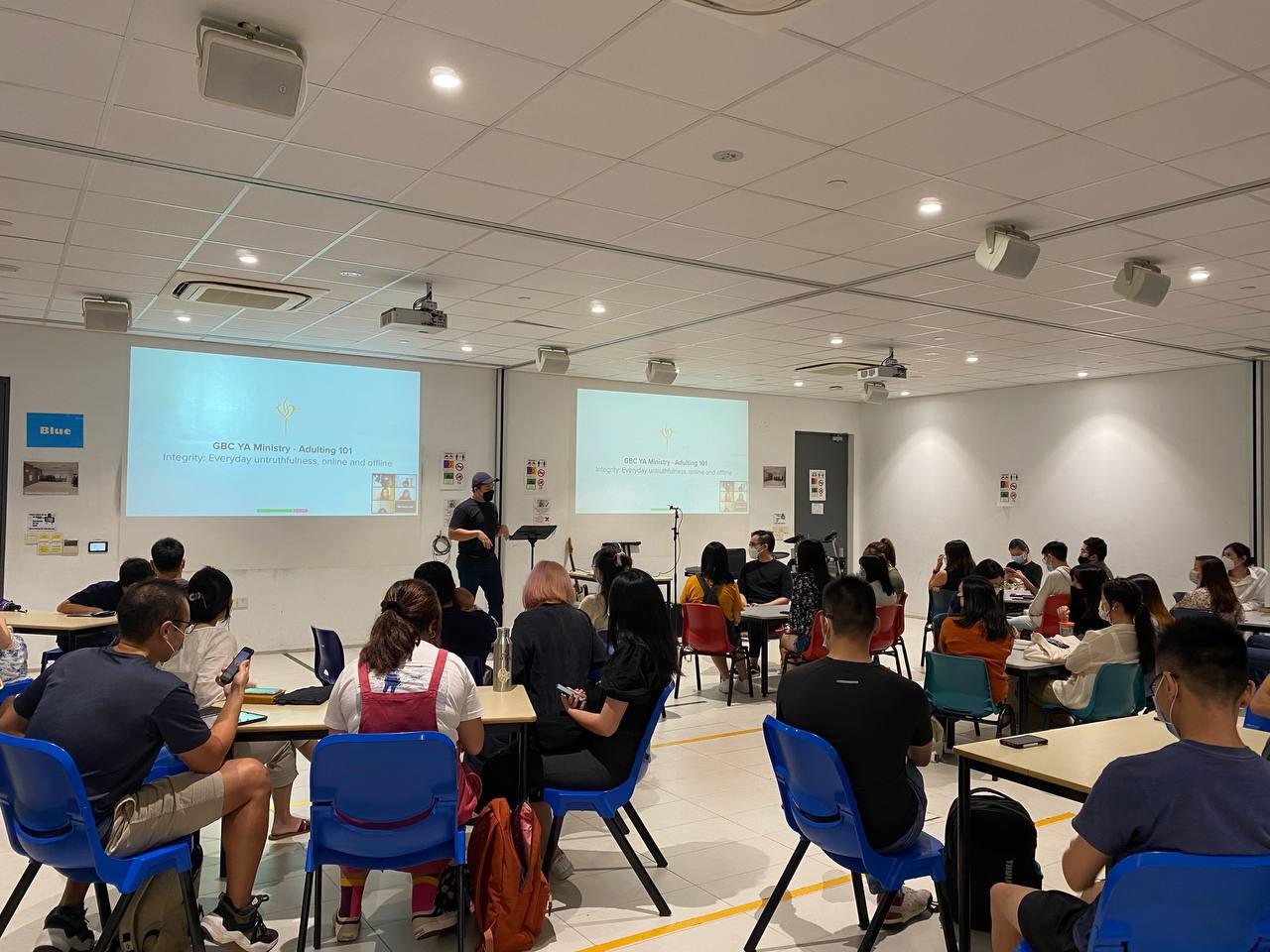 Following this short series, the YAs will spend the rest of 2021 studying 1 Peter with the rest of the CGs. Currently, the small group studies are gendered and we have a total of 11 groups that meet at least twice a month for the Bible studies. Do continue praying for the YAs as they think about how God’s design for His people and the hope that we have in Christ change they way they live as students, friends, sons and daughters etc.

If you are keen to find out more about the YA ministry, or are interested to join a small group, feel free to contact Elder Nehemiah at nehemiahchong92@gmail.com.